The Pat Finucane Centre issued a statement on Friday 22 November 2019 responding to claims its deceitful Director, Paul O’Connor, was an IRA volunteer for 2 years in the early 1970s and had involvement in the murder of James ‘Jim’ O’Hagan, a 16 years old IRA volunteer in August 1971. 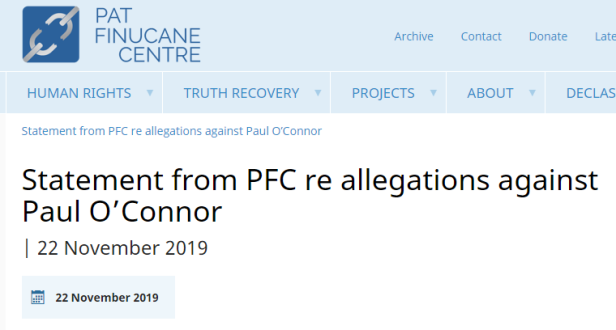 Within hours, Paul O’Connor himself made admissions in interviews given to both “The Irish News” and “The Irish Times” totally contradicting the earlier PFC statement: 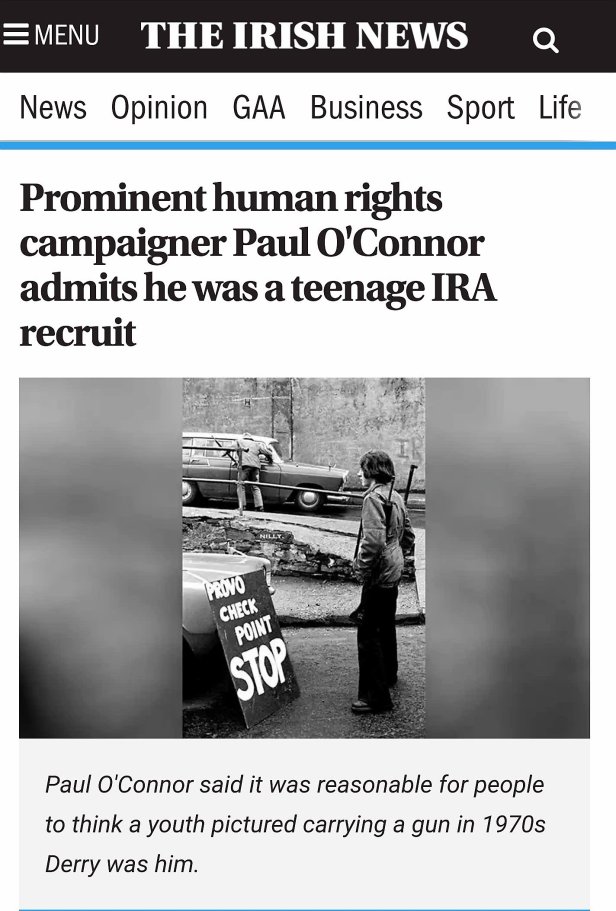 Not a single journalist has questioned this remarkable dent in the PFC’s own credibility or its current Director’s years of lies and bias as shown most recently in his dealings with “The Irish Times” Northern Editor, Freya McClements, while she was researching the book “Children of the Troubles” where he clearly misled her about the shooting of Jim O’Hagan and his own direct relation to the IRA unit in which Jim O’Hagan lost his young life.

What price Truth Recovery when there isn’t an NUJ member to be found who is willing to ask the PFC to explain itself in terms of its own now discredited “Truth Recovery” aims?

Who guards the news’ guardians?